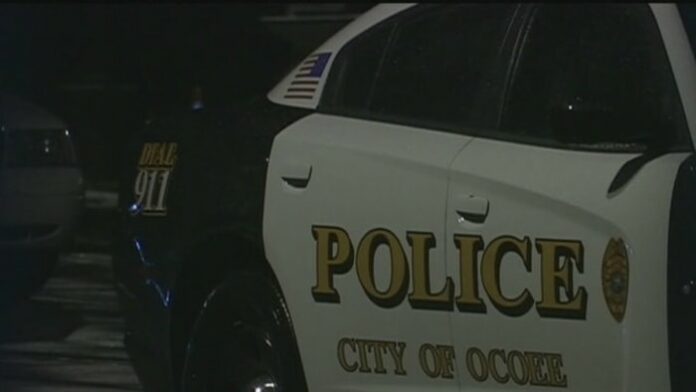 OCOEE, Fla. – The driver of a car that crashed into a power pole and a building in Ocoee early Thursday morning later died at a hospital, according to the Ocoee Police Department.

The single-vehicle crash occurred around 1:30 a.m. on Wurst Road near Jamela Avenue when a 2019 Dodge Challenger traveling westbound left the roadway and struck the pole, police said.

According to a news release, the vehicle went on to collide with a storage building wall, and the driver was found by police to have sustained severe injuries.

The driver was taken to Health Central Hospital where they were pronounced dead, police said.

An investigation is ongoing, police said.