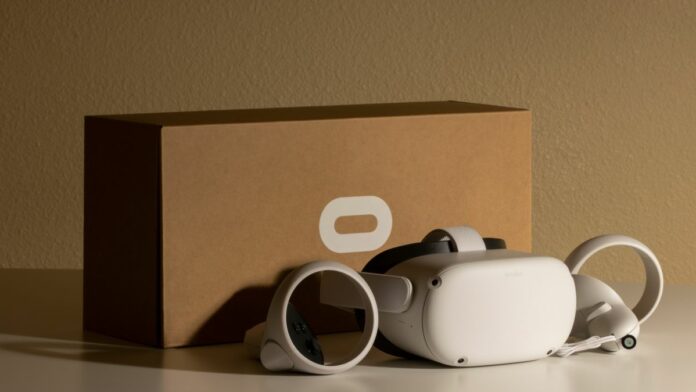 Connecting your Meta Quest 2 headset (formerly Oculus Quest 2) to a Windows 11 PC just got a much-needed improvement via an Oculus PC app update.

If you’ve tried playing a PC VR game with your Quest 2 headset recently, you probably noticed near-constant juddering if your PC uses Windows 11. This effect causes the screen to shake in a way that ranges from being a minor annoyance to incredibly nausea-inducing.

Thankfully, Meta has now issued a fix to help alleviate the problems via the Oculus PC app’s Public Test Channel (spotted by UploadVR (opens in new tab)) – though you may still notice a few issues even after downloading it.

To sign up to the Public Test Channel and access the shuddering effect patch you’ll need to open up the Oculus PC app and head to the Settings; you can find it in the menu bar on the left-hand side of the screen. From here open the Beta tab and you should see the option to toggle on/off Public Test Channel updates.

Wait for the latest update to download and you should now find that most of the juddering has stopped when you next connect your Quest 2 to your PC. Meta will likely push this fix live to its non-Test Channel users in the not too distant future – so if you aren’t comfortable signing up for more experimental updates you hopefully don’t have long to wait.

The Oculus PC app’s issues are just one of many that seem to be being caused by Window’s latest OS. Windows 11 has been causing so many problems that Microsoft even recommended that users uninstall an update as a short-term solution a couple of weeks ago.

Hopefully, Microsoft can work out the kinks in its latest operating system or it could quickly lose all the goodwill that Windows 10 generated.