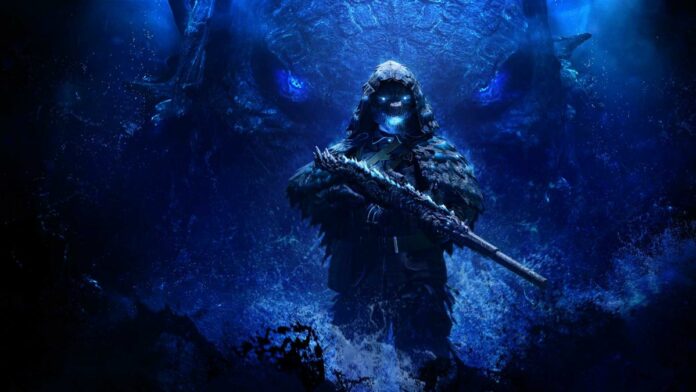 Warzone has disabled the Combat Bow Killstreak due to ‘an ongoing issue’ that turned players invincible under specific circumstances.

There’s no timetable yet on how long the Killstreak will be shelved, so it’s unclear if there will be a hotfix to deal with the issue or if the Combat Bow is out of commission until the next regular patch for Warzone. Introduced back in April of 2021, the Combat Bow has been a divisive Killstreak with Warzone players. The Combat Bow is frequently seen as incredibly easy and overpowered – firing explosive arrows that do area damage will get you that kind of reputation. It’s the kind of weapon that makes the fun feast-or-famine, and the person with the Combat Bow is the one with the chance to feast.

The bug has been around since the beginning of the Warzone update for season 3 as you can see from early videos of the bug in action (opens in new tab). There’s something amusing about the idea that Rambo’s big explosive bow can potentially turn you invincible after blowing you up.

📢 We’ve temporarily removed the Combat Bow Killstreak due to an ongoing issue.May 23, 2022

I’m personally a huge fan of the Combat Bow Killstreak, largely because even I can secure a few kills if I manage to nab one; a grenade on a stick is hard to mess up. But then, I was also that guy who tried to keep the grenade launcher as a primary weapon all the way through my Left 4 Dead 2 runs.

Rambo would be proud of just how much damage his signature weapon still seems to be causing, even if the rest of the Warzone community just wants to be a little safer behind cover. Mind you, with the Warzone Operation Monarch event still going on for a few more days, you aren’t really safe anywhere from Godzilla and King Kong.