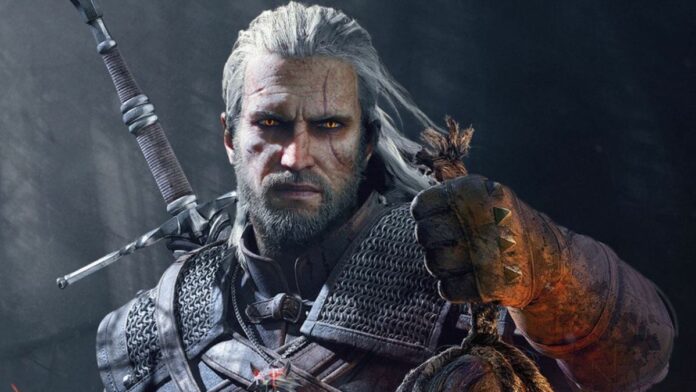 After a long wait, The Witcher 3 has finally gotten a release window for the upcoming PS5 and Xbox Series X versions. What’s more, it’ll have DLC inspired by Netflix’s The Witcher series.

Developer CD Projekt RED confirmed the release period in a tweet celebrating The Witcher 3’s seventh anniversary. The tweet confirms a Q4 2022 release, meaning we should see it around the holiday period (between November and December).

Let’s make this 7th anniversary even better, shall we?We’re delighted to share that the Next Gen version of The Witcher 3: Wild Hunt is planned to release in Q4 2022.See you on the Path, witchers! pic.twitter.com/2wQbxMP4zhMay 19, 2022

In this case, “next-gen” means Xbox Series X|S and PS5 versions of the game. It’s been confirmed that the PC version will also get any benefits included in the update.

It’s not clear exactly what this update will bring to The Witcher 3 experience but CD Projekt RED’s Global Community Director Marcin Momot tweeted: “Regarding the contents of The Witcher 3: Wild Hunt Next Gen version, it comes with both expansion packs (Hearts of Stone + Blood and Wine), all of the previously released DLCs and patches + new DLC inspired by The Witcher Netflix series.”

Momot also confirmed in a tweet that while a next-gen version will be sold, those who already own a copy of The Witcher 3 will receive a free update.

CD Projekt RED hasn’t shared any details of exactly what the DLC inspired by The Witcher Netflix series will include. However, we wouldn’t be surprised if there was an official Henry Cavill skin for Geralt.

Toss a coin to Witcher 3 again

Seeing the news on the update is unexpected as only last month, the developer announced that The Witcher 3 PS5 and Xbox Series X update had been delayed indefinitely. The update was previously being handled by Saber Interactive but has since been brought in-house.

However, it seems that the Polish-based studio is confident of getting the update out this year, which is encouraging. The Witcher 3 is one of the most critically acclaimed games of the last decade, and the prospect of the game running on more powerful hardware such as the PS5 is certainly exciting.