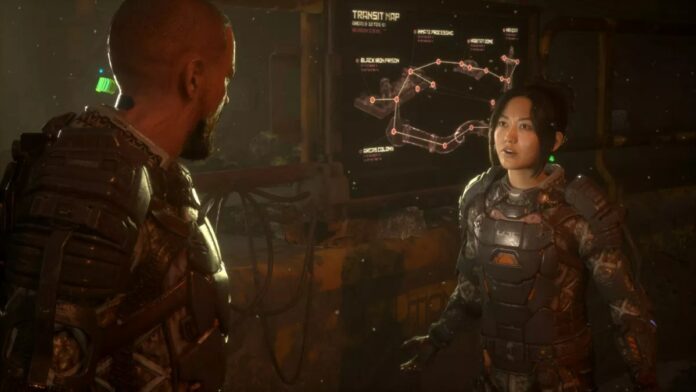 The system requirements for sci-fi gorefest The Callisto Protocol have been released via the game’s official Twitter feed. And it makes for scary reading for your PC.

The full, blood-spattered experience at Ultra settings requires an Nvidia GeForce RTX 3080 or AMD Radeon RX 6900 XT. Step down to Max and a Radeon RX 6700 XT or RTX 2070 deemed sufficient. In both cases, you’re going to want 16GB of RAM.

CPU specs for Ultra are set at an AMD Ryzen 9 3900X or Intel Core i9 9900K. But the question remains whether you’ll still suffer from the stuttering issues widely reported on Steam even if you meet those specs, as indeed Shaun Prescott found during our review conducted on an RTX 3080:

“There were definitely some stutters, especially when loading new areas or when camera control is taken away or given back on either side of cutscenes and certain pre-canned animations, which The Callisto Protocol is full of.”

Moreover, Shaun noted that Callisto ran at sub 60fps with ray tracing enabled on the RTX 3080. So, this is clearly a beast of a game.

It’s also worth noting that the Callisto Project does not support Nvidia’s DLSS scaling tech. However, there is still upscaling in the game engine courtesy, courtesy of AMD’s FSR. That will run on both AMD’s own GPUs and Nvidia’s, but Shaun found it didn’t deliver quite as big a performance boost as you’d normally expect, especially with FSR set to performance mode.

Still, when getting the most realistic sweaty faces ever rendered in real time, you just know the frame rates are going to take a hit.

The Callisto Project Project is out today, December 2. Feel free to wallow in the gore and sweat, with or without ray- tracing enabled.