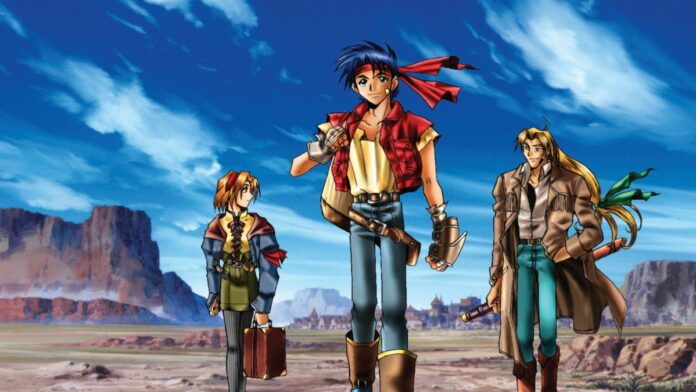 We’ve seen some promising things regarding Sony’s upcoming support for retro games on PS4 and PS5. Launching alongside the PS Plus expansion, the new service has now gone live in select Asian regions, but it’s highlighted some troubling news: Sony’s first-party line-up appears to be using the 50Hz PAL versions.

If you’re wondering why that’s a problem, it’s because historically, the European/Australian PAL editions are considered inferior to the North American and Japanese NTSC releases – and for good reason. That’s because NTSC editions run in a 60Hz container and provide a smoother gameplay experience as result, bumping the framerate from 25 frames per second to 30 frames per second.

Spotted by Twitter user The_Marmolade, the problem was highlighted using an Ape Escape comparison video which shows how the re-release performs compared to the original NTSC version.

So far, third-party releases like Oddworld: Abe’s Oddysee, Tekken 2, and Mr. Driller, use the 60Hz NTSC versions instead. But for Worms World Party and Worms Armageddon, these are reportedly based on PAL editions.

It’s not been confirmed why Sony has chosen this approach, though multi-language support offered in the PAL versions could be a factor. Evidently, Sony hasn’t seen fit to release NTSC versions in NTSC regions for a unified global approach, but third-party publishers are free to choose.

Sadly, this isn’t the first time we’ve seen Sony do this with retro re-releases. You might recall back in 2018, the publisher launched the widely criticized PlayStation Classic – a console comparable to the NES Classic Edition and Super NES Classic Edition mini consoles.

Containing 20 preloaded games, including big-hitters like Final Fantasy 7, Metal Gear Solid, and Revelations: Persona, there was one major catch, at least with performance. PlayStation Classic also used the inferior 50Hz PAL ROMs over the preferred 60Hz NTSC ROMs, which wasn’t well received. You’d have hoped that following this criticism, Sony would’ve taken that on board for the classics catalog.

Even then, it’s not all bad news for retro players. You’ll still find considerable quality-of-life improvements between these re-releases, including higher frame rates and higher-quality resolutions. If the Asian pricing is anything to go by, which ranges between $5 to $10 USD (around £4 to £8), they won’t set your wallet back much, either.