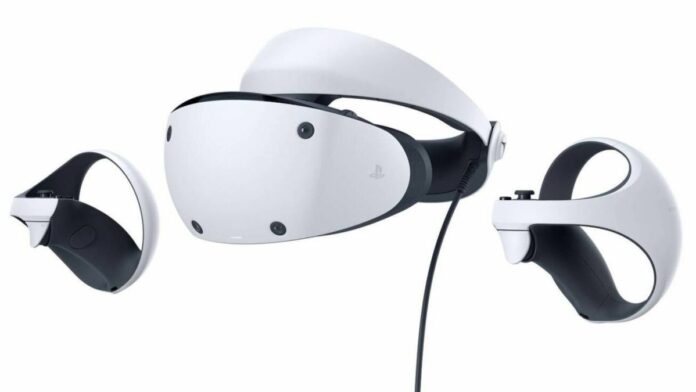 If you’re thinking of picking up a PSVR 2 at launch, there’s good news. Sony has confirmed its next-gen virtual reality headset will launch with more than 20 games.

Offering first-party and third-party games for PSVR 2, which was confirmed during an investor relations briefing (opens in new tab), there will seemingly be plenty to play at launch.

Unfortunately though, if you’re hoping for fresh reveals, you won’t find them here. Sony didn’t namedrop any new releases, but the presentation slide does include Horizon Call of the Mountain, which was widely assumed to be a launch game.

Speaking within this briefing (thanks, VGC (opens in new tab)), PlayStation boss Jim Ryan stated: “Right now, there is a considerable amount of money being spent on partnerships with independent and other third-party developers to secure a considerable pipeline of attractive VR content at the launch of PlayStation VR2.”

Elaborating further, Ryan confirmed, “That energy, that effort and that money will continue to grow as the installed base of PlayStation VR 2 headset grows also.” Otherwise, this briefing outlined Sony’s ambitions for PC gaming, investment plans into new and existing IPs, alongside growth plans for the remaining financial year.

Which games can we expect on PSVR 2?

We’ve not had many confirmed PSVR 2 games yet, though reveals are slowly increasing. Back in January, Sony unveiled Horizon Call of the Mountain as the first PSVR 2 game during CES 2022. Developed by Guerrilla Games and Firesprite, you won’t play as Aloy in this VR spin-off, but you’ll meet her alongside other returning characters.

Since then, reveals have been sparse, though we know Among Us VR is coming to both PSVR and PSVR 2. Coatsink recently announced it’s publishing a Jurassic World-themed survival horror game at launch, codenamed “Jaffa”. Having previously released Jurassic World Aftermath on Oculus Quest, this was more of a stealth game than horror, so we’re not expecting a port.

Otherwise, there are a few unannounced games from Fast Travel Games, nDreams, and First Contact Entertainment that we’re aware of. We’d speculate Sony is preparing a big PSVR 2 presentation to showcase these new games, but when it’ll be is anyone’s guess. Still, given the slow drip-feed of PSVR 2 information we’ve recently had, here’s hoping it won’t be too much longer.