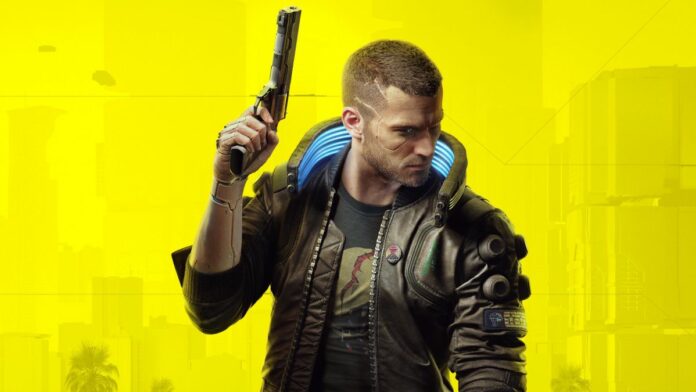 The game trials included in Sony’s revamped PS Plus subscription service will let you play a selection of titles for hours before purchase, but will vary hugely in length.

As the new version of PS Plus has rolled out across Asia, Premium subscribers have been able to dig into the game trials for themselves. As shared on Twitter (opens in new tab) by user @PS_Vortex, screenshots of the PS store show the trial lengths of several games that are currently available (thanks, Eurogamer (opens in new tab)).

Horizon Forbidden West and Cyberpunk 2077 are listed as supporting five-hour full game trials. Uncharted: Legacy of Thieves Collection and WWE 2K22, meanwhile, offer less than half that time at only two hours of free access.

As full game trials, the demos give you complete access to the complete games, only limiting the length of time for which you can play them. That might go some way to explaining the disparity between trial lengths. As open-world RPGs, Horizon Forbidden West and Cyberpunk 2077 offer players plenty to do and see, and can’t necessarily be captured in a short two-hour period.

OMG😇 Horizon: Forbidden West and Cyberpunk 2077 have ‘5 Hour’ Free Game TRIALS, while rest of the games including Uncharted: Legacy of Thieves & WWE 2K22 have a ‘2 Hour’ TrialPS PLUS Deluxe now LIVE on Hong Kong PSN!W?#PS5Share pic.twitter.com/gdppYYstAFMay 23, 2022

Time-limited game trials are a great way to check out titles without committing to a full purchase. Five hours gives you plenty of time to dig into a game to see if it’s worth splashing out on, and even two hours is more than sufficient to see if linear games like those in the Uncharted series are up your alley.

We can expect more game trials to be added in the future, too. Sony requires all games sold on its platforms at a retail price of $34 – which is around £27 / AU$48 – to also be made available through time-limited trials. Developers looking to put their big-budget, triple-A games on the PS4 and PS5 will have to start offering free trials that last at least two hours.

Developers have up to three months after their game launches on the PS Store to release a timed trial, and must ensure they’re available for at least 12 months. The decision isn’t retroactive, however, and doesn’t apply to PSVR games.

Although PS Plus’s relaunch in Asia has given us our first look at its games library, we’re still waiting to see the full line-up. Only around 200 PS4 and PS5 games are currently included in the Asian roster, which is markedly lower than the 400 games Sony initially promised. We expect more will be added when PS Plus hits America on Monday, June 13, and Europe on Thursday, June 23.