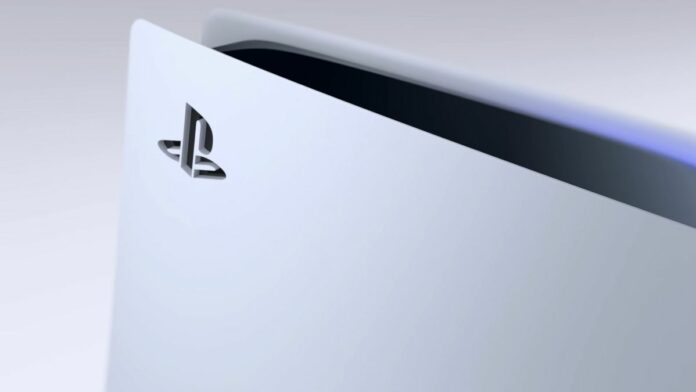 You’ve likely seen that Sony is expanding PS Plus next month, merging the existing service with PS Now. You’ll now be able to subscribe to three separate tiers and the highest option, PS Plus Premium, includes PS1, PS2, and PSP re-releases. Now, it’s been confirmed that these games will support additional display options.

While the PS Plus rebrand doesn’t go live until May 24 in Asia, arriving next month for everywhere else, individual games have begun releasing in these territories already. Spotted by a ResetEra user (credit to Push Square), it’s now been confirmed that each PS1 game comes with numerous display options, testing this on Oddworld: Abe’s Oddysee.

Firstly, this confirms that PS1 games will support their native resolutions, allowing for 4:3 and 16:9, alongside a stretched option. Secondly, each game also comes with three different visual filters. Aside from the default setting, you’ve also got ‘Modern’, though it’s unclear what this does exactly, and ‘Retro Classic’, which essentially acts as a CRT filter.

However, this doesn’t appear to apply to PSP games. Alongside Oddworld: Abe’s Oddysee, Ridge Racer 2 was also released individually, another game that wasn’t previously confirmed by PlayStation last week.

It doesn’t include these visual filters, though this doesn’t mean they’re not putting the effort in. According to this report, you’ll still find an upscaled resolution, alongside additional quality-of-life features, such as save states.

Sony has often been criticized for how it handles its own history. In a 2017 interview with TIME, PlayStation boss Jim Ryan recalled being at a Gran Turismo event, saying “The PS1 and the PS2 games, they looked ancient, like why would anybody play this?” He later walked that sentiment back when talking to Axios,  but last year also saw Sony trying to shut down the digital stores for PS3, PSP, and PS Vita, a move they also reversed.

We’ll have to wait a little longer to try out these retro classics directly. PlayStation Plus’ upcoming relaunch arrives tomorrow in select Asian countries, though other regions must wait until next month. Japan is first on June 2, followed by the Americas on June 13. Finally, the UK, Europe, Australia, and New Zealand are last to the party, where it’ll go live on 23 June.