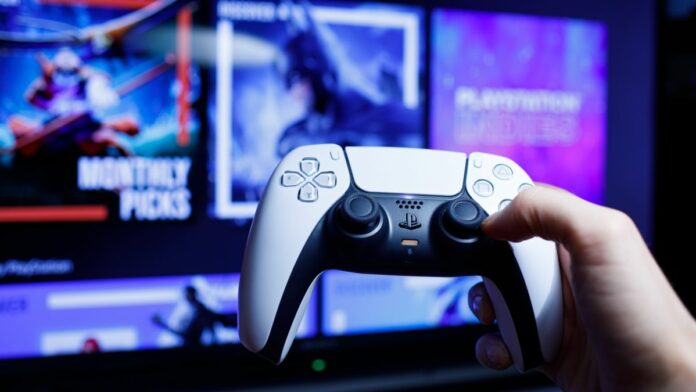 Sony is gearing up to reveal a slew of new games for the PS5, as well as showing off games for the PSVR 2. If you need the details on how to watch Sony State of Play we have you covered, with streaming times and what you can expect from the show.

Sony’s State of Play broadcasts are semi-regular shows that either offer deep dives into specific PS5 games, such as the 20-minute gameplay reveal of Hogwarts Legacy, or a showcase of upcoming games, like the stream in March. The next State of Play is the latter, with Sony promising 30 minutes of announcements and updates on games from third-party publishers.

Considering we’re in a drought of game releases at the moment, it’s about time we got a look at some new PS5 games.

Sony also says in its announcement post (opens in new tab) that it will offer “a sneak peek” at several games in development for PSVR 2. Considering it plans to have over 20 games for the headset at launch, there could be quite a lot to see. Maybe we’ll even get a release date for that long-awaited device.

It’s not a surprise Sony is prepping another State of Play, while E3 may have been canceled, this is the time of year that traditionally game publishers and platform holders hold their big press conferences to show off upcoming games. Microsoft announced its Xbox & Bethesda Showcase for June 12 a few weeks ago and the Summer Games Fest officially kicks off on June 9. Sony is just getting in ahead of the game.

Personally, I wouldn’t be surprised if we hear about a second State of Play announced in the coming week – one that focuses solely on first-party PS5 games.

As to which games we’ll hear about at the Sony State of Play on June 2, I suspect we’ll see a Saints Row trailer and an update on Forspoken, maybe a new trailer for Abandoned, but that developer may be keeping its head down, after all the Silent Hill and Kojima rumors. Speaking of, there are rumors that Bloober Team is working on a Silent Hill 2 remake. Perhaps this will be the venue for its reveal.

There will be rampant speculation in the coming week and I am here for it.