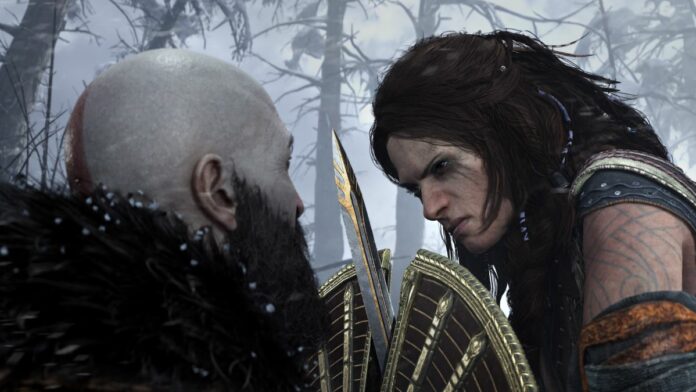 The announcement was made via the official PlayStation Blog, in a post written by Santa Monica Studio’s lead UX designer Mila Pavlin. In the post, Pavlin details various accessibility options coming to God of War Ragnarok such as improvements to subtitles and captions, UI element resizing, and a high contrast mode to name just a few.

Additionally, accessibility improvements brought to God of War’s PC port such as auto-sprint and an always-on reticle option will return in the PS5 sequel. As a result, God of War Ragnarok is shaping up to be one of Sony’s most widely accessible first-party games to date.

The PlayStation blog post isn’t too exhaustive, though it does a fine job detailing many of the accessibility options coming to God of War Ragnarok, which is currently scheduled to release sometime this year. More options include visual navigation assistance, audio cues for on-screen prompts and full controller remapping.

Pavlin notes at the end of the blog post that these are just some of the accessibility options that’ll be in the final release, stating that details on various combat and puzzle assists, HUD adjustments, camera tuning, and more are to follow.

For all the players?

While Sony isn’t the only major player in town when it comes to improving accessibility in its games (Microsoft has made big accessibility strides in games like Halo Infinite, Forza Horizon 5 and Sea of Thieves), it’s arguably the platform that’s put the most effort into ensuring as many players as possible get to enjoy its first-party titles.

Perhaps most impressive, however, is the accessibility options’ high level of customizability. The high contrast mode, for example, has options for different color palettes, as well as levels of visibility. Similarly, UI elements like subtitles and icons can be altered in terms of color, size, and visibility.

As gaming continues to become more mainstream year on year, the need for increased accessibility options will only continue to grow. We have little doubt that Sony and its first-party studios will continue to set an example in this regard, but here’s hoping more and more publishers latch on to the practice as the current generation continues.