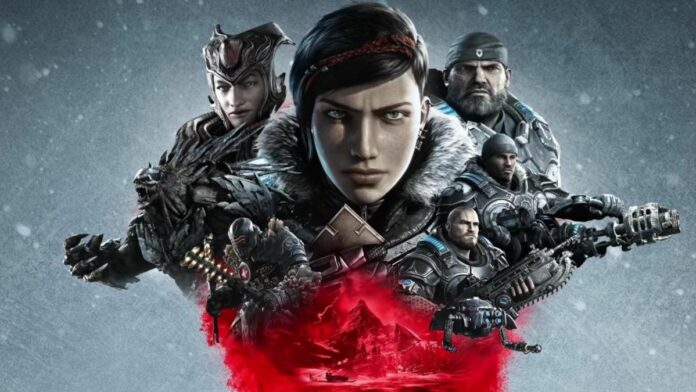 A new job listing has been spotted that suggests that development of Gears 6 is underway.

The job advert calls for a Motion Capture Technician to join Gears 5 developer The Coalition and contribute to the Gears of War franchise (thanks, Segment Next). Not much is revealed about the nature of the game or what projects it has in the pipeline. But the listing does say, “we are the official home of the Gears of War franchise, and our objective is to forge the future of the IP and push the limits of Microsoft’s entertainment platforms and devices.”

Of course, the role might not relate directly to Gears 6. Other Gears of War titles have been released, such as Gears Tactics, though that was handled mostly by Splash Damage, rather than The Coalition. There could be a plethora of other titles in the franchise that aren’t Gears 6, but with unfinished business in the main Gears of War storyline, it certainly seems like the most likely option.

Given this position relates to motion capture, which can be time-consuming and expensive, it seems like The Coalition has large-scale plans.

The Future of Gears

The Coalition has been quiet since the release of the Gears 5, which came out back in 2019. While the game ended on a fascinating cliff-hanger, there’s been no guarantee that The Coalition would see off its modern trilogy.

There has, however, been hope via the notorious Nvidia leak, which happened in September of last year. Gears 6 was listed in the leak, prompting fans to believe the game was in development. That said, Nvidia claims the leak cannot be treated as confirmation of any upcoming games, but was merely a speculative list.

We probably shouldn’t expect Gears 6 anytime soon, either. Late last year, a rumor emerged that Gears 6 won’t release for three years. If The Coalition is just staffing up now, the game is likely in the early stages of development.

That won’t stop fans speculating, though, and eyes will turn to the upcoming Xbox and Bethesda Games Showcase set to take place on June 12. Could we see an announcement? It doesn’t seem out of the realms of possibility, especially if Microsoft is really ramping up the hype for its upcoming titles.