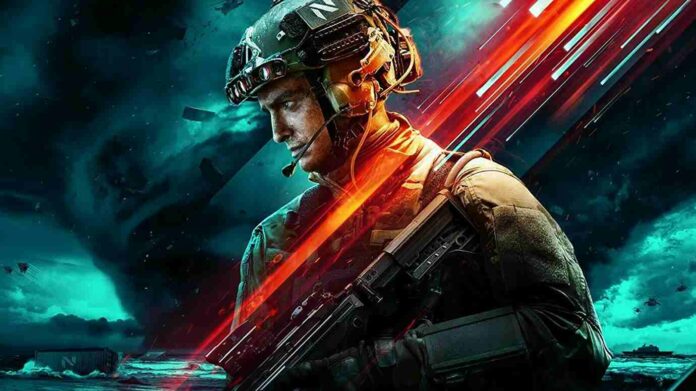 Vince Zampella, Respawn Entertainment CEO and Battlefield franchise boss has remarked about the series’ most recent entry, Battlefield 2042, and how it “strayed too far from” its roots.

When Battlefield 2042 was released last year, it was plagued by technical issues and contentious design decisions, garnering overwhelmingly unfavorable feedback from Steam users.

Since then, DICE has continued to tweak and expand on Battlefield 2042’s shaky foundation, but it’s often felt like too little, too late, with publisher EA admitting the game’s sales “did not meet expectations,” saying, “Some of the design choices we made…did not resonate with everyone in our community.”

And now, series president Vince Zampella has chimed in on the reasons behind Battlefield 2042’s troubles, telling financial news site Barrons (thanks VGC), “I think they simply strayed a little too far from what Battlefield is.”

Zampella elaborated, referring to Battlefield 2042’s now-defunct 128-player Breakthrough mode “They attempted a few potentially bold things, such as increasing the number of players. I don’t believe they spent enough time experimenting with what makes that fun.”

“It’s not necessarily a horrible concept,” he added. “The way they were set up and conducted just did not allow them to find the best thing imaginable.”

Following the commercial and critical failure of Battlefield 2042, EA has claimed that it is reworking the series’ production approach “from the bottom up,” more recently clarifying that it is “coordinating numerous studios…to construct a connected Battlefield universe.”

In terms of Battlefield 2042, DICE is still working on the ailing shooter, having recently released its generally well-received season two.