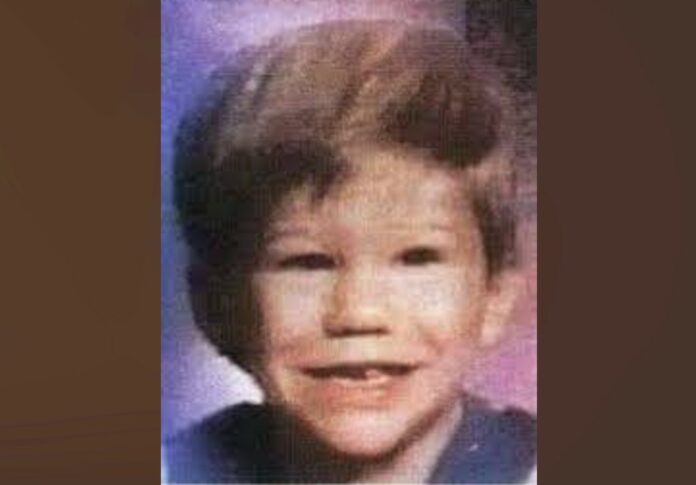 May 26, 1994 – 3-year-old John Ryan Turner was pronounced dead at Hotel Dieu Hospital. He weighed just under 21 lbs. His skeletal frame was covered in bruises, cuts, sores, and scars. His last days were spent bound to his bed, in the dark, with a sock gag in his mouth. He had 4 separate arm fractures that were left to heal on their own and twice dislocated his shoulder. His cause of death would ultimately be starvation.

When Josh was 2 years old, his parents had a daughter, Amanda. They loved their daughter and would take her everywhere. Often neighbours would notice the family of three on outings but rarely saw John with them. Lorelei would tell anyone who questioned her that John was sick and under a doctor’s care. In reality, John had not seen a doctor in 18 months.

The pediatric neurologist who examined John’s body believed he had psycho-socio dwarfism, a condition in which children fail to thrive because they are deprived of love and emotional support.

During the last 6 months of his life, he was restrained by a leather harness and gagged so his parents could not hear him crying. He had self-inflicted bite marks on his arm.

Cpl. Steven Turner was from Sudbury, ON. Lorelei was from Sault Ste. Marie, ON. Both came to New Brunswick when Steven was stationed at CFB Chatham. Lorelei said she suffered from depression at times, and that was the reason she did not bond with her first baby. Steven was not involved with parenting much and often went fishing with his friends. He only saw John a few times in the last 3 weeks of his life.

Both parents were charged with his death, and failing to provide the necessities of life. They were sentenced to 16 years. At the time, this was the longest sentence in Canadian history for child manslaughter.

Steven was paroled in 2001, and Lorelei in 2002. Amanda was adopted by a family in New Brunswick.

Child and Family Services were made aware of possible abuse a year prior but failed to investigate.

The Turner-Brewer Memorial Garden was unveiled in Saint John in 2017 in memory of John Ryan Turner, and Jackie Brewer. Another child died at the hand of her parents’ neglect and abuse.