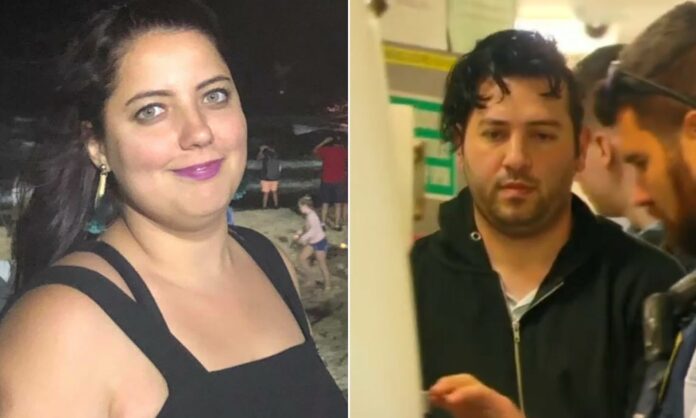 A KILLER who drove to McDonald’s and a job interview with his dead girlfriend in the car boot after killing her in a jealous rage has been found guilty of her murder.

During the two-month long trial, the jury heard how Hachem murdered the 30-year old in her home in Parramatta, Greater Sydney, after he saw her kissing another man.

The young woman was reported missing by relatives on January 5, 2019, after a friend confirmed to have dropped her off at her Parramatta home early the previous day.

In an attempt to conceal his actions, Hachem texted her: “Last night was so good, slept like a baby.

“You must be with your boyfriend and you can’t text. All good.”

More horrifying details emerged after the jury was told how Hachem had driven to fast food chain McDonald’s and went to a job interview with Baker’s corpse in his car.

The killer’s phone pinged for three hours in Breadalbane, near Goulburn, some 195 kilometres south-west of Sydney, where investigators believe he dumped her body.

Hachem and the young TAFE worker had known each other for 15 years and had an “intermittent intimate relationship”, according to the prosecution.

The prosecutor claimed Hachem was the last person to have seen Baker alive, and that he was responsible for her death.

Hachem has always denied any involvement in his on-off lover’s death on January 4, 2019.

Defence barrister Daniel McMahon, meanwhile, argued that suicide could not be ruled out.

Hachem will be sentenced at a later date.